Remember when everyone used to tell you that having a farm blog was a priority – before social media was all the rage? 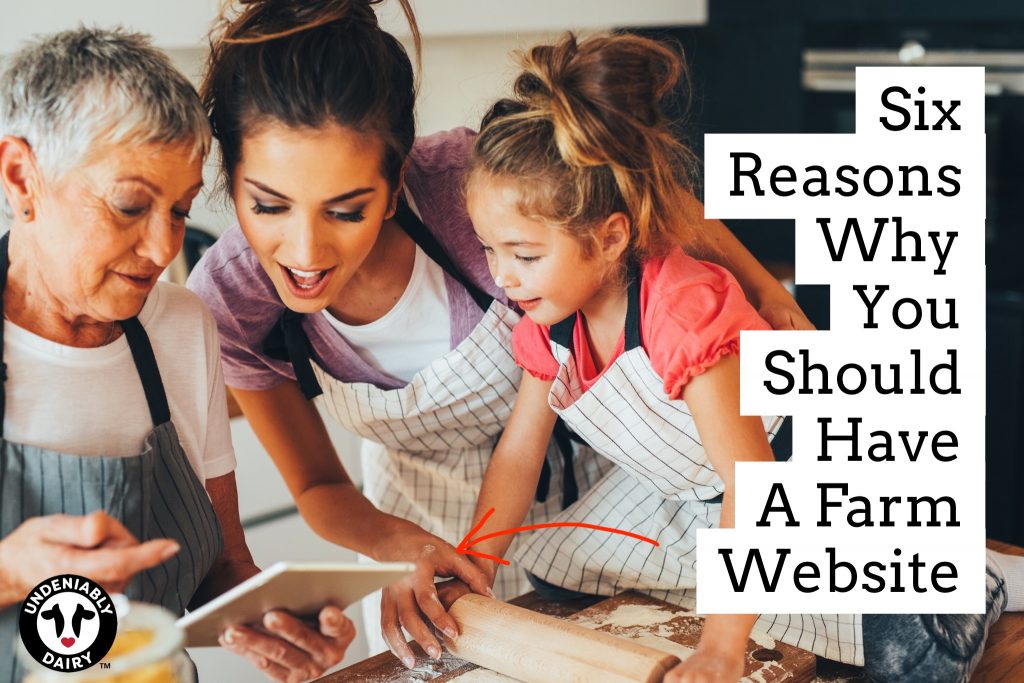 So, are farm websites and blogs worth the time to build?

Yes, farm blogs are just as important as they were back before social media. In fact, they might be more important depending on how your customers are searching for information.

I know it’s much easier to just use social media to communicate compared to using a website tool such as WordPress, Wix, Webbly or SquareSpace (common website building content management systems).

But I’ll give you six good reasons why having a farm blog or website is still something every farm should have (not just the ones that are advocating for agriculture).

1. You own the domain and property.
You don’t own your Facebook page, Twitter profile, YouTube channel, Instagram profile, LinkedIn page, Snapchat, etc. … The company does and if they want to change the rules or if they feel like you violated them, then they can remove you and all your content from the system. With your own blog or website, you have full control. 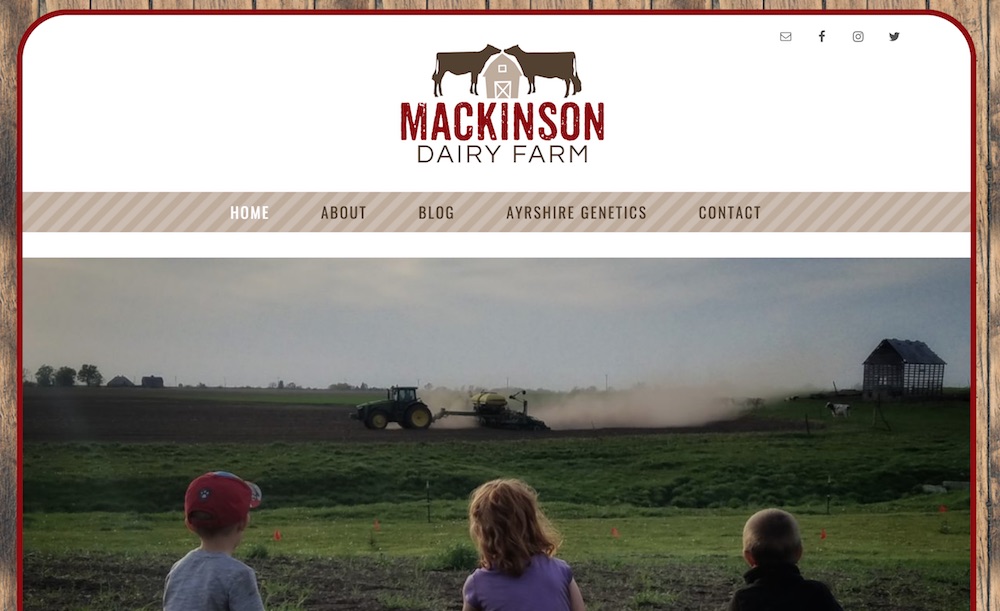 2. A website can centralize all of your channels and content.
You are spending a lot of time creating content for these various social media channels, but does anyone go back and read an old Facebook post or Tweet? No. But if you put the text, photos and video on your website, people will be able to go back and read them (and it will get indexed properly by Google, so it can be found through searches). 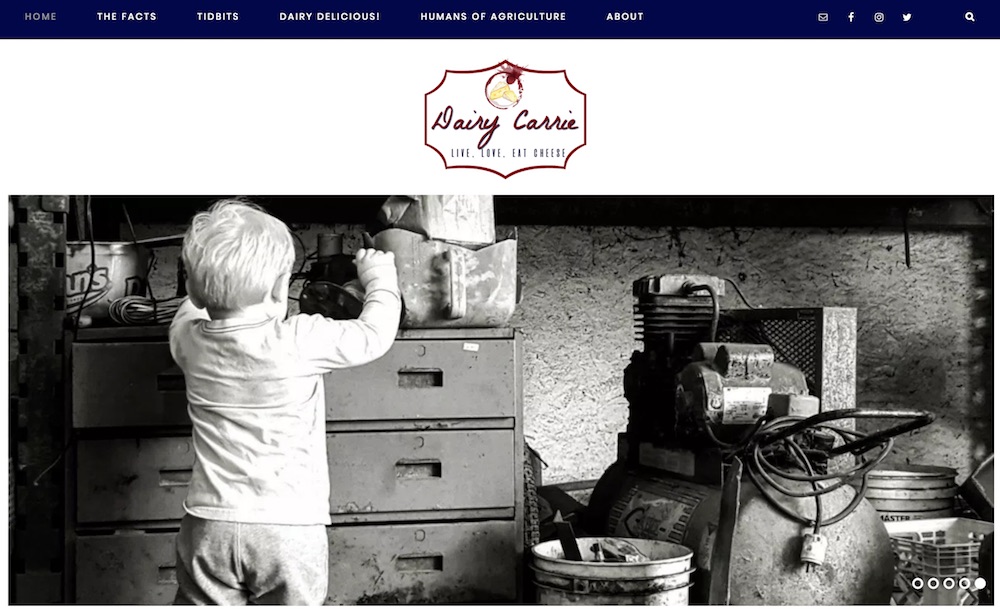 5. You can build an email list.
Email marketing is still very powerful and highly affordable (it’s practically free with Mailchimp and Constant Contact). By building an email list with your urban and local customers, you can reach out to them at any time to let them know what’s going on with the farm. 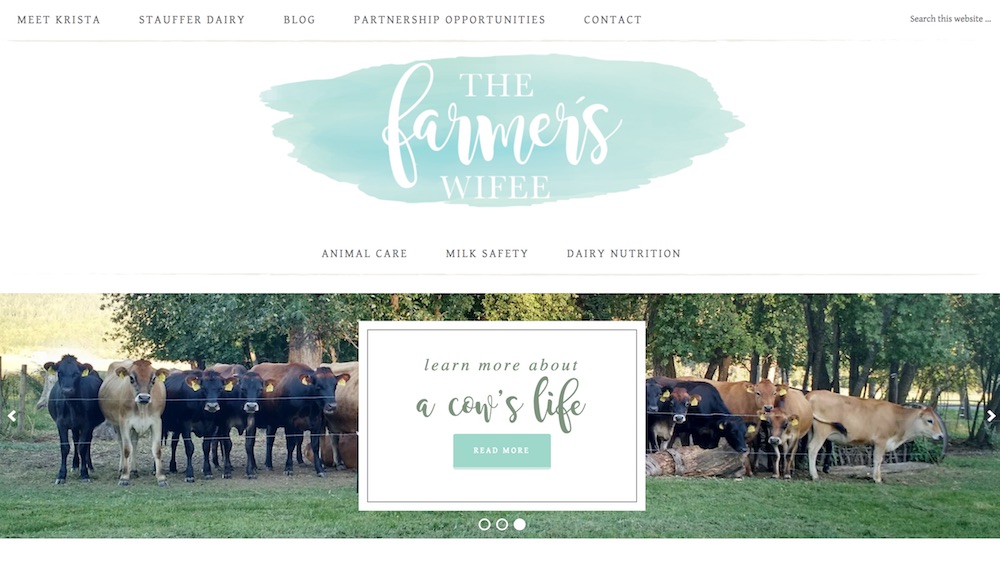 6. You could make money with it.
Many large brands use influencer marketing to get the word out about their new products. I have many farmer and urban blogger friends who make a living out of their blog by providing their large customer base with value through recipes and practical advice. The brands take notice of this and pay them to do sponsored posts (on social media as well) or through the Google Adsense Display network on their blog. All you have to do is set up Google Analytics on your blog to see how many people are visiting and what they are doing on the website.

Blogs and websites are still very important to agriculture and I would recommend that every farm have one. If you need help setting one up, please reach out to me at don.schindler@gmail.com.

Keep calm and blog on.

This was originally published on Hoard’s Dairyman. 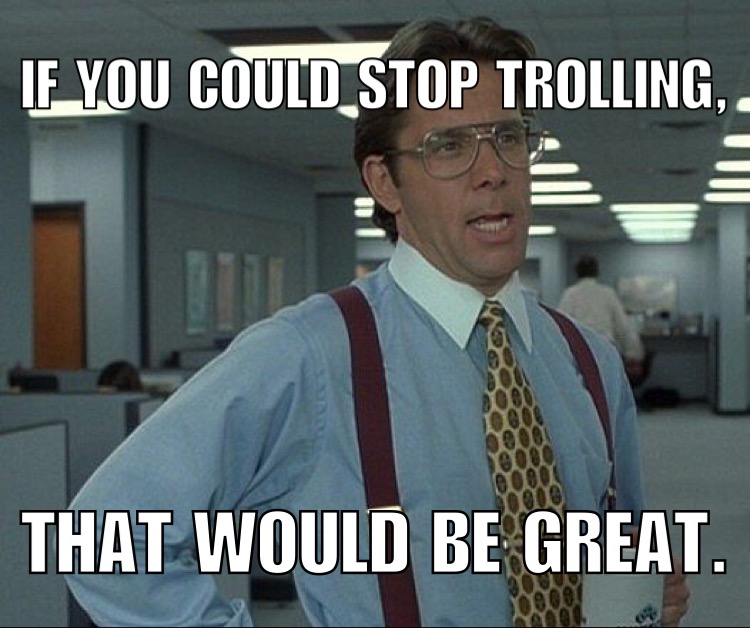 Trolls are definitely part of the dark side of sharing online

Recently I’ve noticed that extremists have kicked up their online bashing and trolling of some farmer pages. I really hate that – it’s a crappy tactic. But it does really show how the extremists are not interested in people having a  choice, they are interested in  people subscribing to only their choice. It makes them look like a crazy cult and that’s fine with me.

But because this is happening, I decided to re-release some of my past posts that deal with how to handle negative comments. Consider this kind of a quick index of negative links.

I will say though that you don’t have to read all of these to understand what I’m getting at. When handling negative comments or an online bashing by trolls, it’s pretty simple.

Here’s a bunch of pass posts dealing with negative comments.

You just received a negative comment online, now what do you do? – This post goes through the steps and also provides a quick social media response flowchart.

How To Handle Negative Comments On Your Facebook Profile – How to hide and unfriend people.

How To Handle Negative Comments On Your Facebook Page – How to  respond, block, delete, hide and just deal with the  trolls on your page.

How To Handle Negative Comments On Your Twitter Profile – How to respond and block if need be.

How Should You React to Cyberbullying – When Negative Comments Turn Ugly – How to dig in and find an attacker if things get real ugly. Also I never  recommend handling it yourself – there are law enforcement that handles these types of things. Let them deal with it.

If you  need help, don’t hesitate to reach out. I’ll do what I can.

How should you advocate for dairy farming in 2016? Check out how other dairy farmers did it in 2015.

In the most recent MyDairy newsletter, we asked dairy farmers to share how they advocated for dairy farming. The feedback back and comments were great and I’ve decided to share a few below. 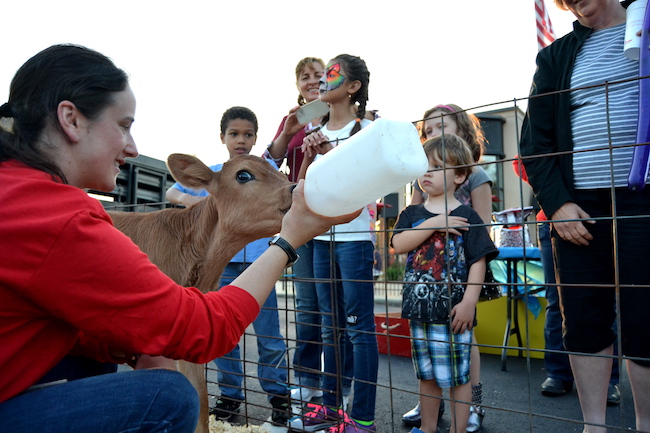 As a member of the 9th class of the Young Dairy Leaders Institute, I was charged with hosting an outreach event in our community. With the support of several CVM alumni, faculty, house officers and students, as well as the leaders of the Howling Cow  Dairy  Enterprise and Lake Wheeler  Dairy  Research and Teaching Farm, I brought two jersey calves to meet with the public and answer any and all questions they had about the dairy industry.

Over 100 people stopped by our booth to come take a look at the calves and talk with the future leaders of the dairy industry. We also had carnival games set up and prizes for the kids to win, as well as information, gifts and milk fact pamphlets donated from the Southeast  Dairy Association.

We have been asked by the management at several Chik-fil-a to continue this project and make it a regular occurrence! END_OF_DOCUMENT_TOKEN_TO_BE_REPLACED 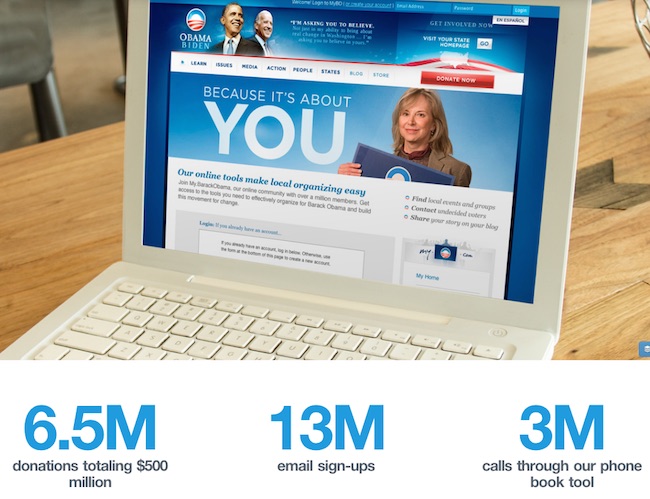 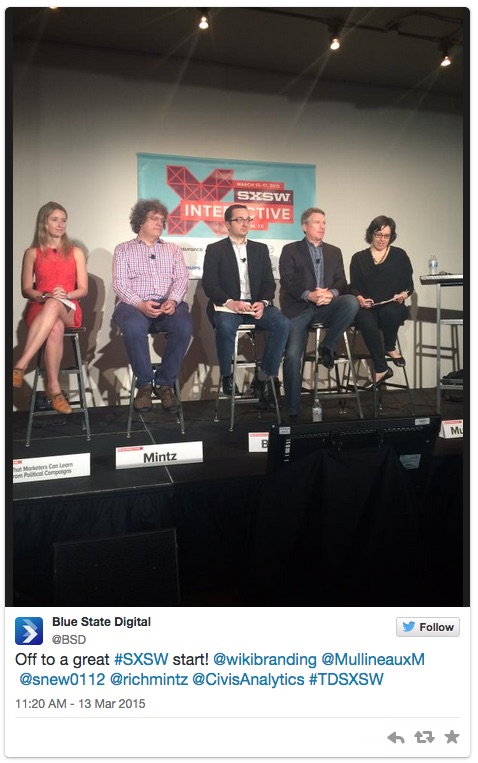 END_OF_DOCUMENT_TOKEN_TO_BE_REPLACED

What to do when a friend turns into a troll 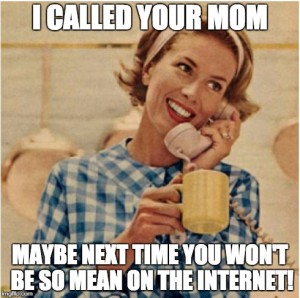 She said she was going to tell your dad!

A friend of mine asked me what I would do when they came across someone hating on social media (not hating social media but being mean to someone online).

First, I hate that crap. There’s really no reason to not be decent to everyone. Even if they are being mean to you, take the high road or just laugh it off. Nothing upsets a troll more than if you just don’t care.

But I wanted to give my friend some practical advice.

So what do you do when you come across someone going off on another person online.

1. First thing first. Remember that you are not the decency police on the Internet. Unfortunately this type of thing happens and you can’t control the actions of others. If you insert yourself into the conversation in a you-can’t-do-that tone, you’ll likely get both of the people upset with you.

2. If you have a relationship with the person spewing the hatred, then feel free to reach out as a friend privately and speak to them about how others might see their attack or hate post. Is this something you want others to think when they think of you?

4. If the attacks are personal and getting heated to the point where it could turn into something violent, then don’t hesitate to report the issue to the social network. But I see this as only a last resort.